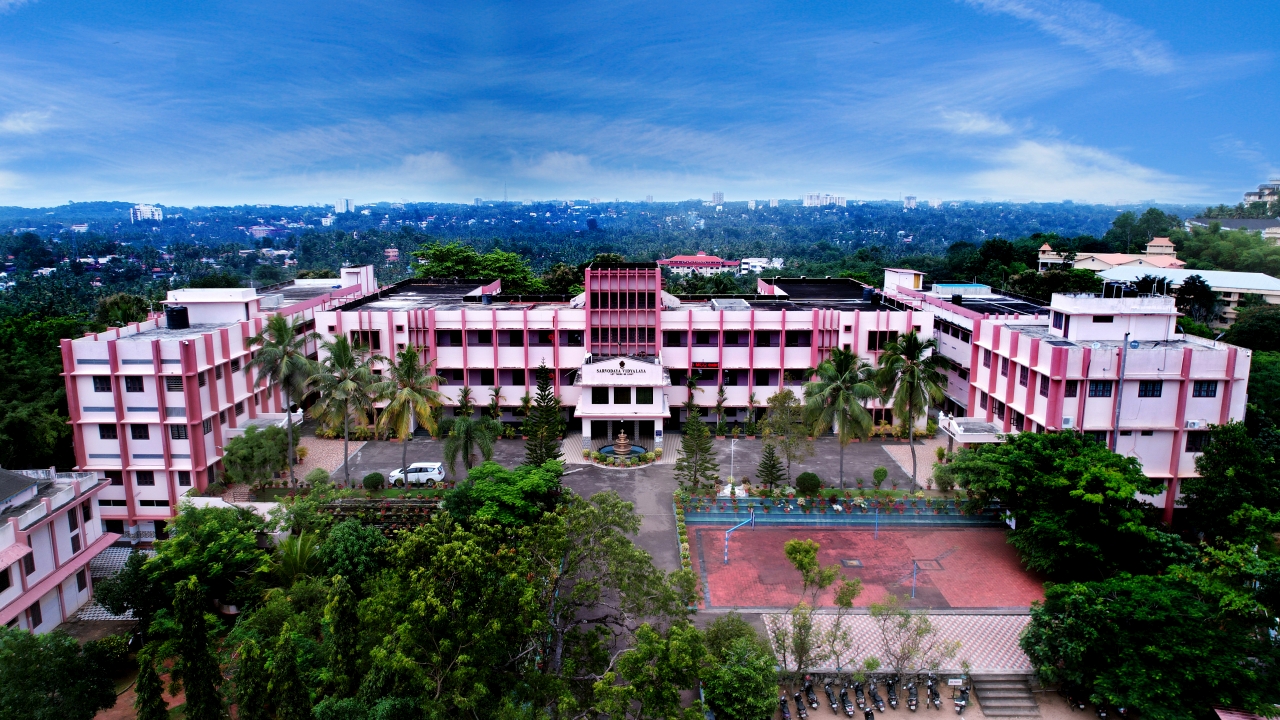 Sarvodaya Vidyalaya, situated on the lush green Bethany Hills at Nalanchira, was founded on 3 January 1973 by His Grace the Most Rev. Benedict Mar Gregorios, the late Metropolitan Archbishop of Trivandrum.
Let There Be Light 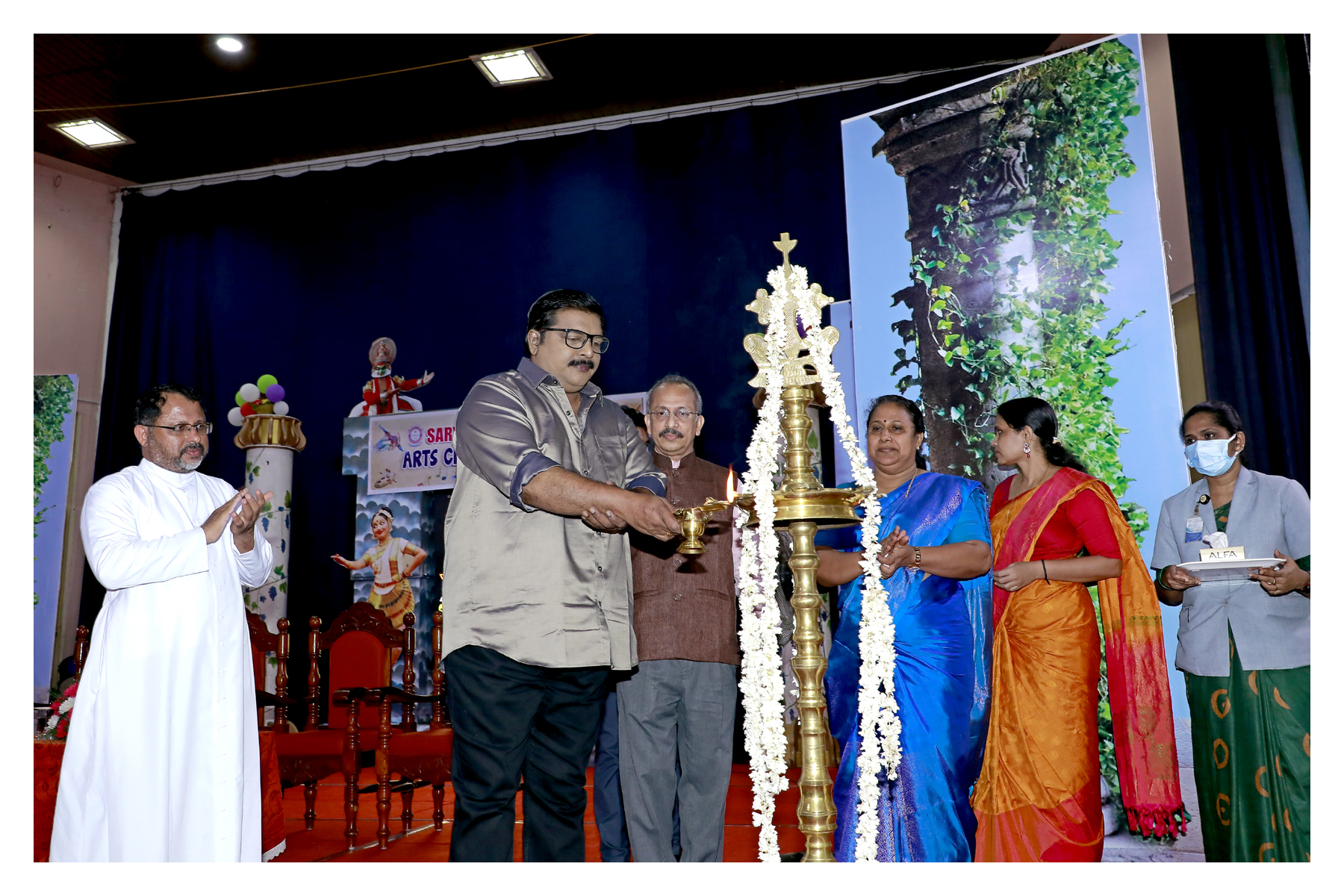 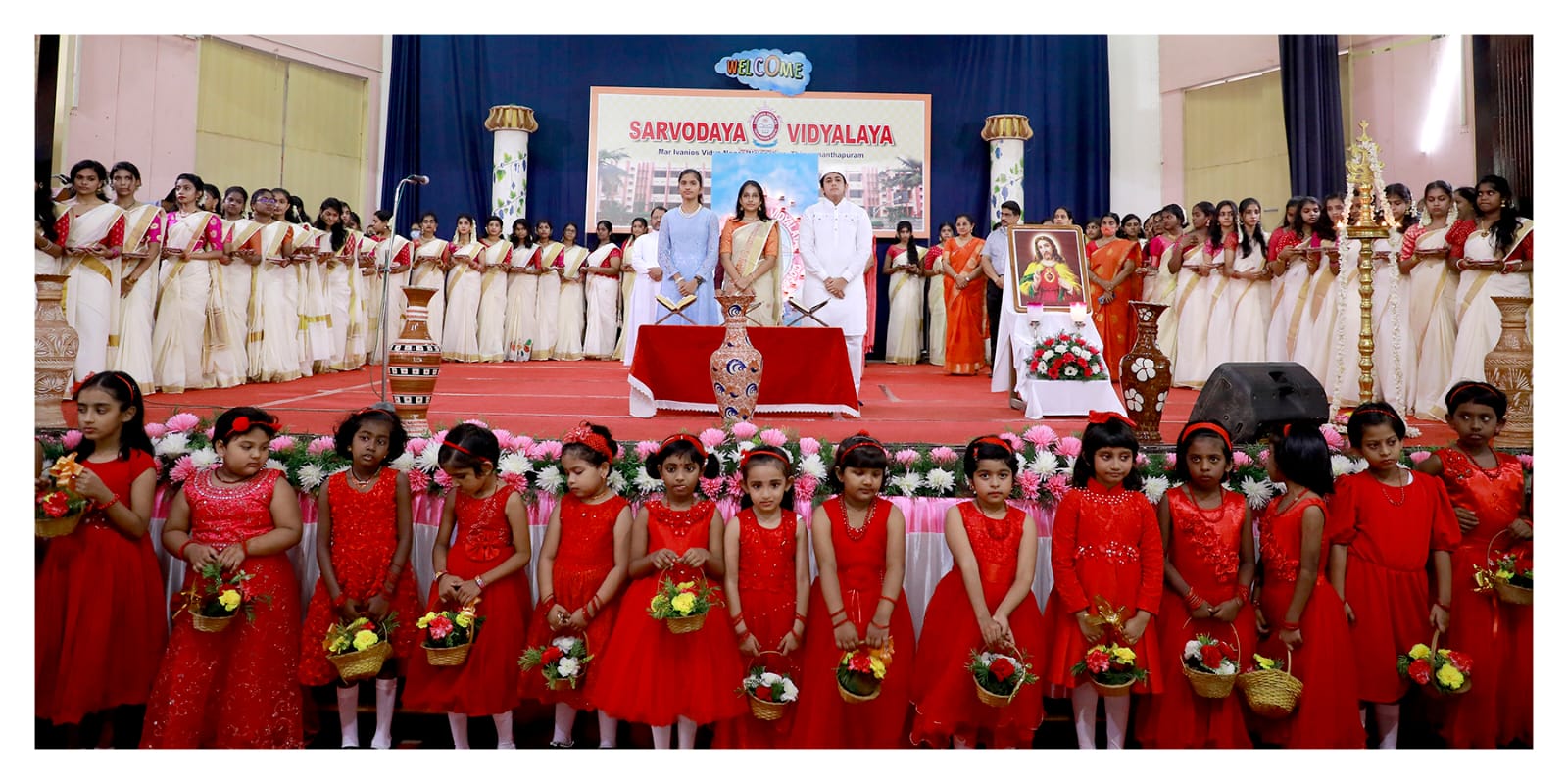 Pinnacled in the abode of Mar Ivanios Vidya Nagar, Sarvodaya Vidyalaya is a spectacle of structural brilliance and a salient harbinger of prominence, experience and excellence. The school resonates a legacy of 48 years in the realm of education.

The school believes in kindling the embers of talent in each and every student. Sarvodaya Vidyalaya adheres to the values of truth, inclusion, humility and honesty. The institution strives to impart wisdom that is rooted in these ethical principles and be the light that tempers the mettle and moral well-being of students.

‘Let there be light.’

One of the primary apostolates of the Major Archdiocese of Trivandrum is its service in the field of education.

Admission to LKG class of the succeeding Academic year is given in October of the previous year.

ISC Results 2022-Our Students. Our Pride

ISC Results 2022. Our Students… Our Pride The students of Sarvodaya Vidyalaya have…

NATURE’S PALETTE OF TRUTH AND RARITY

Sarvodaya Vidyalaya is a private and un-aided school located in the placid environment of Mar Ivanios Vidya Nagar. The exterior of the school is fringed with lush greenery and palatial courtyards. The academic infrastructure of Sarvodaya Vidyalaya accommodates more than 3700 students and is equipped with smart rooms, libraries, science and computer laboratories, auditoriums, infirmary, playgrounds, cafeteria and umpteen classrooms. The teachers are the light and lamp of the school who strive to create an academic atmosphere of focused learning combined with developing creative experience as well as personal development. The singularity of the school lies in its enterprises and its history lies in its accomplishments.

Dr. James T Joseph took over the service of Principal of Sarvodaya Vidyalaya on 1st June, 2020 on his retirement from Mar Ivanios College [Autonomous] as the Associate Professor of Chemistry. He has an overtly simplistic persona with a passion for teaching and a penchant for ensuring excellence. His academic career is a threshold of unparalleled dedication and sincerity. The roots of his vibrant teaching career has a history of 32 years which commenced from P.M.T College, Tamil Nadu. Dr. James has extended 18 years of exponential teaching service to St. John’s College, Anchal and had retired as the Controller of Examinations from Mar Ivanios College which is the flagship institution under the Major Archdiocese of Trivandrum. A dynamic enigma, he has left no stones unturned in making the school flourish in leaps and bounds. His commitment towards the school is consolidated and solidified by his fervor in promoting activities that escalates from academic to co-curricular to cultural. His recognition as a quiz master and a resource person act as additional incentives to his academic competencies. Instilling improvement and facilitating achievement are the impetus behind his academic process. He is a scholar and authority in various fields of knowledge and has published research papers in international journals. Dr. James, who is very active in the social and spiritual circles of society, is a repertoire of impeccable knowledge and exemplary proprietary.

Fr. Koshy Chirakkarottu, the Bursar and Local Manager of Sarvodaya Vidyalaya, maintains a semblance of extreme etiquette with an aura of camaraderie and diligence. He holds Bachelor’s degree in Philosophy and Theology. He has maintained a high standard of academic excellence and has secured the British English Language Certificate from ‘Lingua Franca International’. His sojourn in international realm shaped the culmination of his educational perspectives and experiences. He did his Introductory Psychology Course at the Macomb Community College, USA and secured Licentiate in Sacred Theology (STL) from the prestigious Pontifical University of St. Thomas Aquinas (Angelicum), Rome. The veteran has delivered his inimitable services as the Director of Religious Education (DRE) at St. Anne Elementary School in USA for a period of three years. His journey has witnessed unprecedented pastoral missions which includes rendering services in the TACOM-LCMC of the US army and availing himself as the Chancellor of the Major Archdiocese of Trivandrum. Since his foray into Sarvodaya Vidyalaya, he has become an epitome of support and has carved out a conducive atmosphere of solidarity. A visionary of supreme insight and intuition, his endeavors are anchored on prospects that could yield manifold results. He motivates students to be the light and life of the world. All his ventures are directed towards progress and to mould the students with character, discipline and values. His path delineates the realization of his visions into reality and every coveted milestone that he embarks adds another plume to his crest. 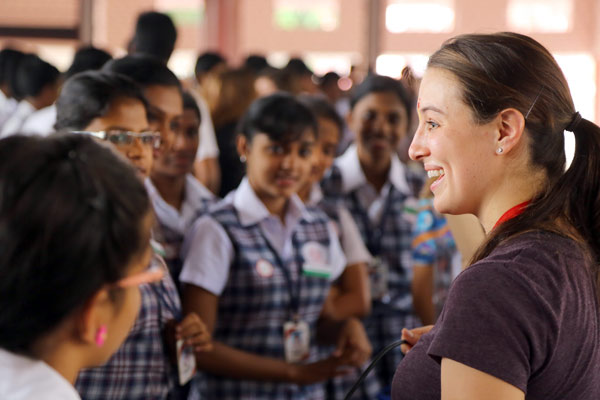 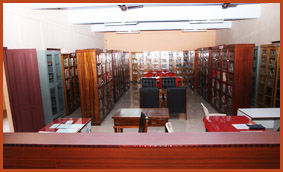